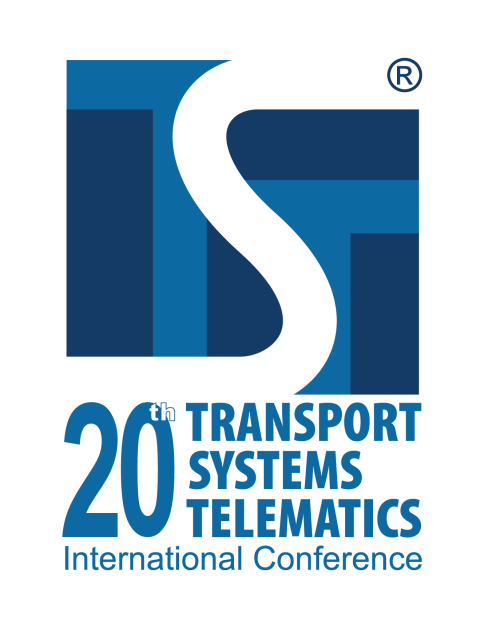 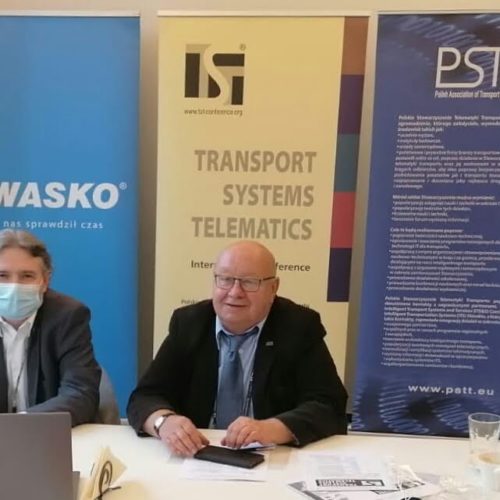 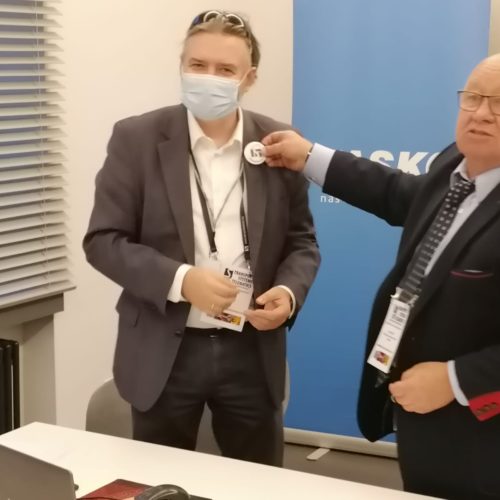 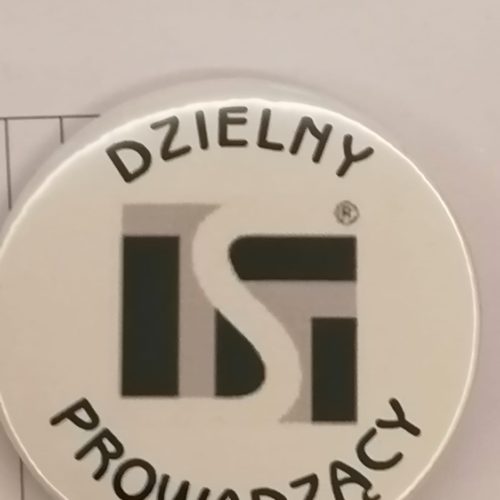 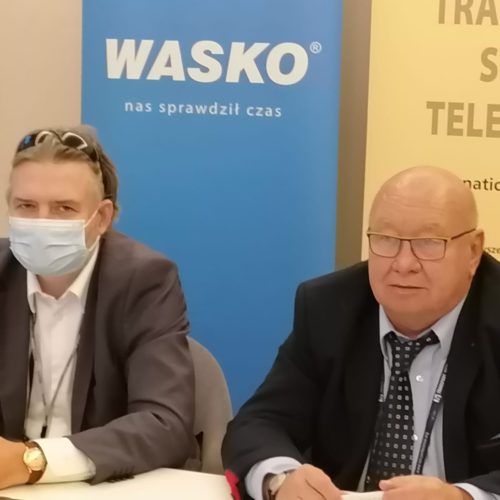 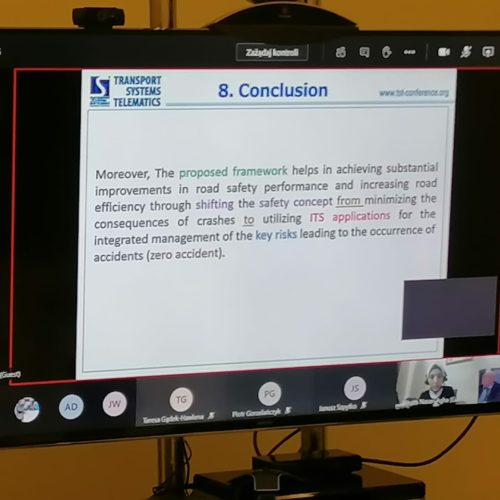 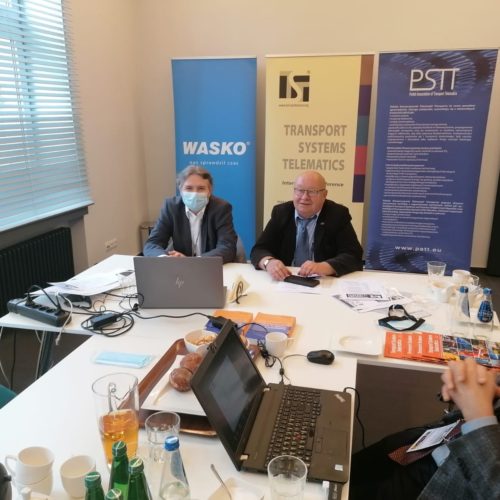 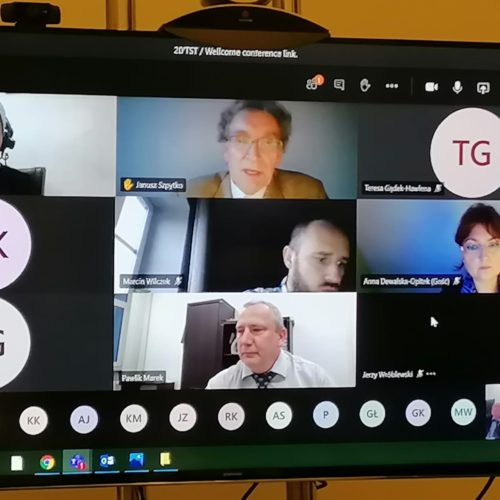 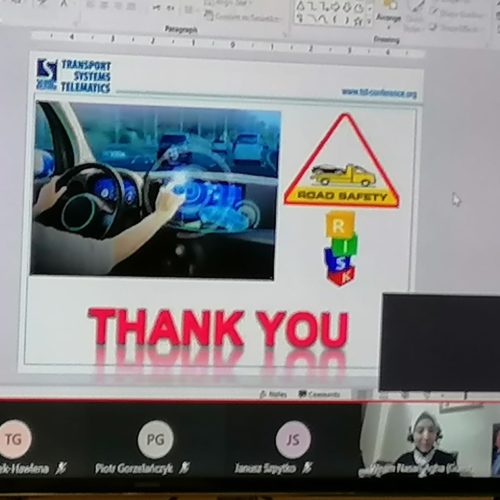 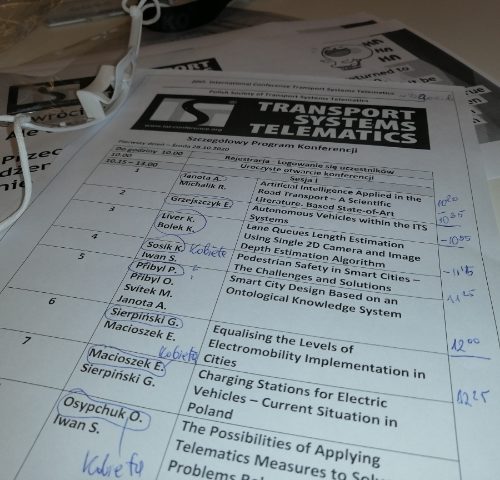 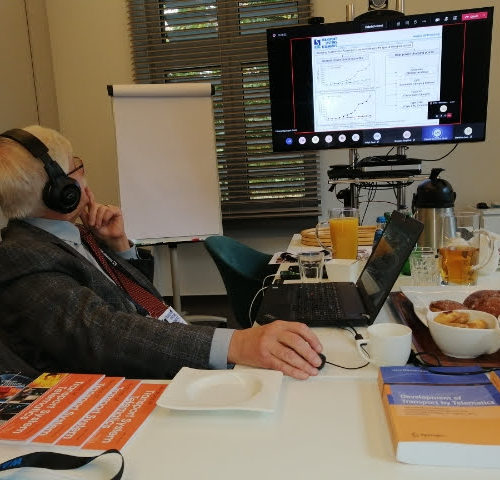 One of more significant national conferences in the field of new technologies in transport, the 20th Jubilee Scientific Conference ‘Transport System Telematics’ TST’20, organised by the Polish Association of Transport Telematics (PSTT), took place on 28 and 29 October 2020. The Conference, under the patronage of the Transport Committee of the Polish Academy of Sciences, was attended by representatives of most of Polish universities, teaching in the fields related to transport, and Ph.D. students from those universities. Also scientists from foreign universities and representatives of the industry, related to the development of intelligent solutions in transport, attended the conference.

Because of the COVID-19 epidemic situation in Poland and in European countries and of a sudden increase in the number of ill persons in the country, the TST’20 conference organisers decided to organise it in the form of a teleconference. The conference was held in a non-standard location, in the Virtual Conference Centre, in the office of an IT company, WASKO SA, in Gliwice. In this way it was a unique event, which formula was extremely surprising and attractive to most people. The attendees evaluated the event very positively, strongly emphasising a novel way of relationships building, at the time when we are all tired with the lack of physical contacts and meetings.

The conference opening by Prof. Jerzy Mikulski, President of the PSTT Management Board, was followed by a series of interesting presentations. Each day there were two 3-hour sessions, during which almost 40 papers were presented, and the conference was remotely attended by more than 60 persons.

Discussion was held also during the session breaks, where the topics raised obviously included the issues of hazards in transport, caused by the pandemic. Also advantages of the new situation were emphasised during the discussion – the conference could have been attended by a large number of people, and the event was safe. The speakers could deliver all their presentations from their own homes or workplaces, and the attendees in a similar way – practically on their own sofas – could participate in the conference. Because of appropriate tools everybody could have asked a question and receive an answer in real time.

The organisers were pleased with the words appreciating the activity of the Polish Association of Transport Telematics in their efforts to support transport and to improve the conditions of travelling and of safety in transport.

The conference fee covers participation in the meeting conducted in the on-line system (costs of website activation, IT support for users and availability monitoring), publication of articles and playback of recordings from presentations, made available after the end of the event. 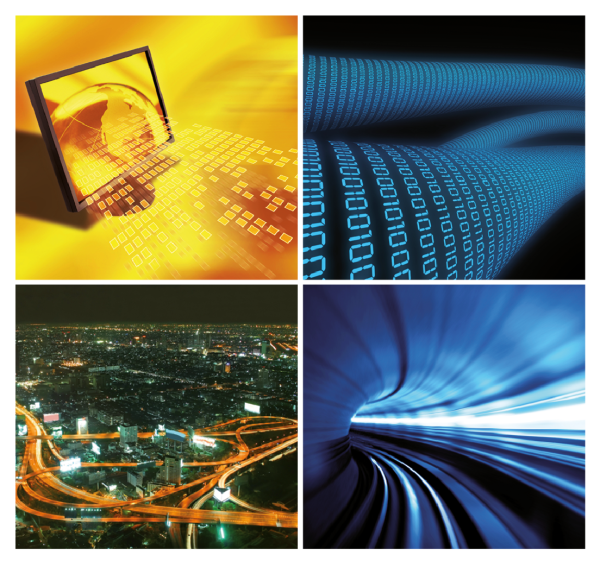 Form of the lecture

After registering, the authors shall send two half pages lecture summaries (not longer than one pages) in Polish and English (Polish version as a chance) – see summary template. After receiving information about qualifying the lecture, the article (in English) is to be sent in an electronic form. Recommended volume of the lecture – 14 pages. Payment for additional pages (maximum of 4) is 100 € per 2 pages.
Lecture summaries will be published in conference materials (ISBN). The qualified lectures will be printed after the conference in:
– Springer Verlag „Communications in Computer and Information Science”,
– Journal “Archives of Transport System Telematics”.
Contents of the lectures will not be published without conference payment and presence during the conference. The organizers reserve the right to quality some of the lectures for the poster / scientific announcement session.

Due to the current situation of the COVID-19 pandemic in Poland and in European countries and the rapid increase in the number of cases in the Małopolskie Voivodeship, the organizers of the “Transport Systems Telematics”” TST’20 conference decided to organize it on October 28-29, 2020 in the form of a remote teleconference (two 3 hour sessions each day).

The conference center will be at the seat of the IT company WASKO SA in Gliwice.